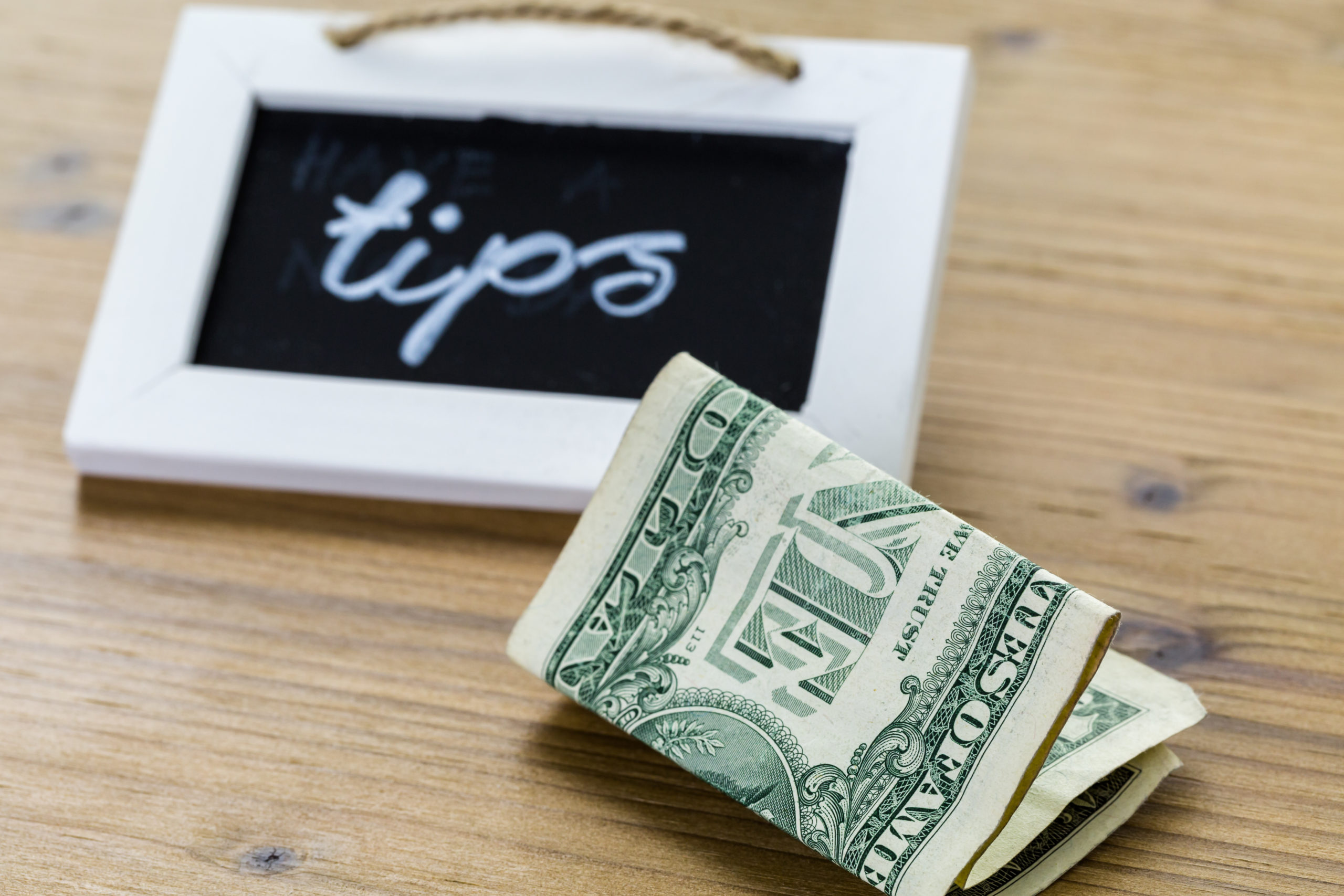 In a survey conducted in January through March 2020, there were more than 200 survey respondents from across the United States and Canada giving feedback on tipping. The results? Most wineries allow tipping. When we looked at all respondents, 78% allow tipping. This was even higher in Washington and Oregon where tipping is allowed by 88% and 87% of respondents respectively. Napa and Sonoma wineries reported that 70% allow for tipping while 30% do not. When we look at responses by winery size, for wineries producing under 10,000 cases a year, 80% allow for tipping while those producing over 10,0000 only 74% allow for tipping. The proverbial ‘horse’ has definitely left the barn.

How are most wineries managing their tips? POS tip lines or cash?

There has been a lot of discussion around POS systems having a tip line on every transaction with a percentage – how does the guest feel when asked to leave a 20% tip on a $1,000 wine purchase? But how does that same guest feel when unable to leave a tip for an hour experience that was exceptional? Net-net? Ideally, the POS system allows wineries to customize the lines to allow dollar amounts and/or customize the dollar/percentage amounts.

There are legalities with allowing tips, especially since Uncle Sam wants his share. Best practices suggest working with your payroll/HR/accounting team to ensure laws are being followed. According to responses, most are following these best practices. While it adds another layer of complexity to paying staff, it’s an appealing incentive to attract and retain staff. Most wineries see allowing tips as a competitive advantage over other wineries who don’t and incentive for other hospitality staff to come to work in the wine industry.

Through this survey, we learned that most wineries are allowing tipping and that these tips are in line with restaurant tips. Allowing customers to tip staff – the amount they want to tip on experiences – can have a significant impact on employee retention, which is a concern for most wine regions across the U.S. and Canada. The best practice is to use payroll to pay out tips in keeping with federal and local tax laws. We recommend including an incentive compensation program for staff to ensure that all sales goals are met. If you would like help in designing a tipping or incentive compensation program, we would love to help!

The WISE core group of coaches are each leaders in their field of expertise. Like WISE’s founder, they are dedicated to raising the bar for consumer direct and management excellence in the wine industry. LEARN MORE HERE

Simplicity: Getting Our Customers to Yes

Increase Tasting Room Traffic by Addressing These 5 Questions in 2022 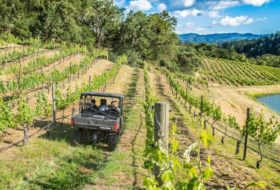 Leaders at Every Level 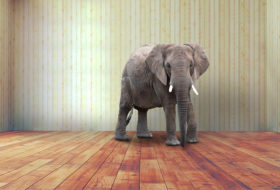 The Elephant in the Tasting Room: Collecting Contact Data

Ready to get started?

We're here to provide the education, training & certification that is key to have success in the wine industry.
For more information:

The latest from our blog

Leaders at Every Level